Why is coaching so necessary in Cricket? 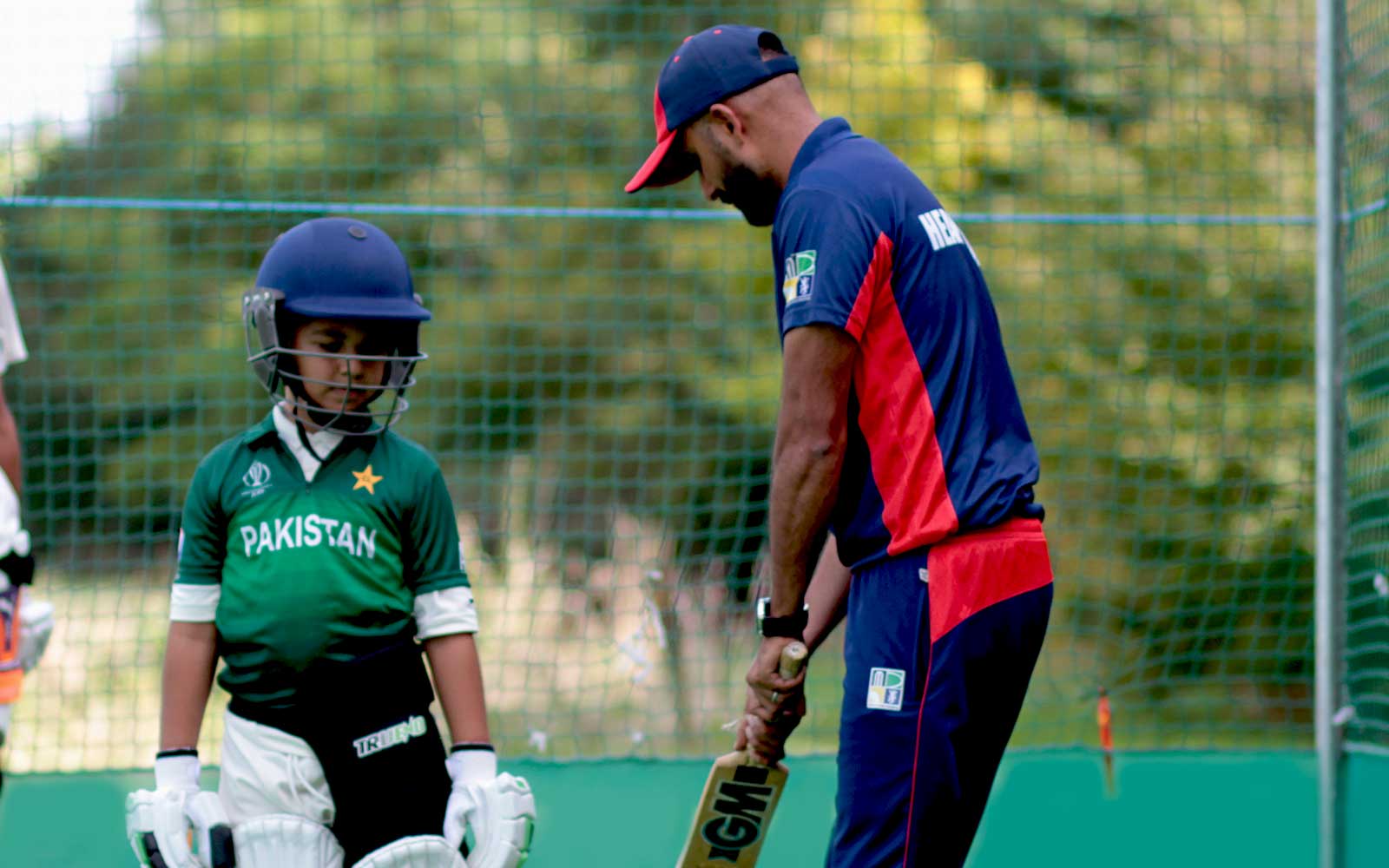 Why Coaching is necessary in Cricket

If there was a game which was quintessentially British, it would be Cricket. So much so that the English played a match which lasted 10 days. It had to be declared a draw because the team was to board a train back home, otherwise it could have gone on longer. For a nation that eats, breathes, and lives cricket, it only makes sense that there be a community of mentors that help hone skills of players and those who want to learn the ins and outs of this absolutely wonderful sport.

â€śIndividuals have to be brought together to make them a cohesive force. A coach best knows how to make optimum use of an individual. He has to command that respect and also remain a balanced person.â€ť – Zafar Iqbal, Hockey prodigy, and Olympian.

Through the years, the role and function of a Cricket Coach has been a controversial topic. Some people are of the opinion that their role is overstated. While others think that a coach is responsible for making or breaking the game. Admittedly they have not been given the same importance as their football counterparts, however, despite that, there are several reasons their presence is indispensable to the success of a player.

1. Coaching chisels players
Coaches are not meant to completely transform a player. Considering them to be magicians who can miraculously make the team win matches and be unbeatable is an unfair assumption. We all agree that each player is unique, right? Coaching should help a player take what they already have and turn it into a crucial skill. Every player has strengths and weaknesses. It is how they are placed within a team and mentored that makes all the difference.

2. The right coach not only attracts players but also retains them

Team organization and management is one of the most important jobs that a Coach is responsible for. In fact, appealing to young players and keeping their head in the game is what makes the sport meaningful. A good cricket coach will tell you that you donâ€™t have to fit in a box. Thereâ€™s no need. Cricket, like other sports, is about rules but it is finding creative ways to nail the game which makes it fun. Otherwise, who likes rules?

3. Creating the Right Environment
For the player to be comfortable and thrive, it is important that the environment is conducive to their growth and facilitates them. Creating the right environment is often in the hands of a coach. From helping keep the team on track to giving the players enough space to air their concerns, the Coach is the guy in control.

A coach leads from behind. It is because they are in the background that they are able to navigate through a playerâ€™s skills. Virender Sehwag, known as the most lethal batsmen of all time, was aggressive. His coach Amar Nath Sharma, knew all along that a player like that excels when free and hence Virender was trained keeping his style and strengths in mind. Even though, the proud trainer says that his star playerâ€™s skill was 80% his own doing and only 20% coaching, we think the modest 20% made all the difference!

Great players become great under the guidance and careful mentorship of a good coach. Knowing your strengths is not something a player can gauge on their own. It is the eye and vision of a coach that turns a team into a dream team.
Remember, it was a coach which was responsible for giving India Sachin Tendulkar and making the Australian Cricket Team a force to reckon with

About the author : ACA London 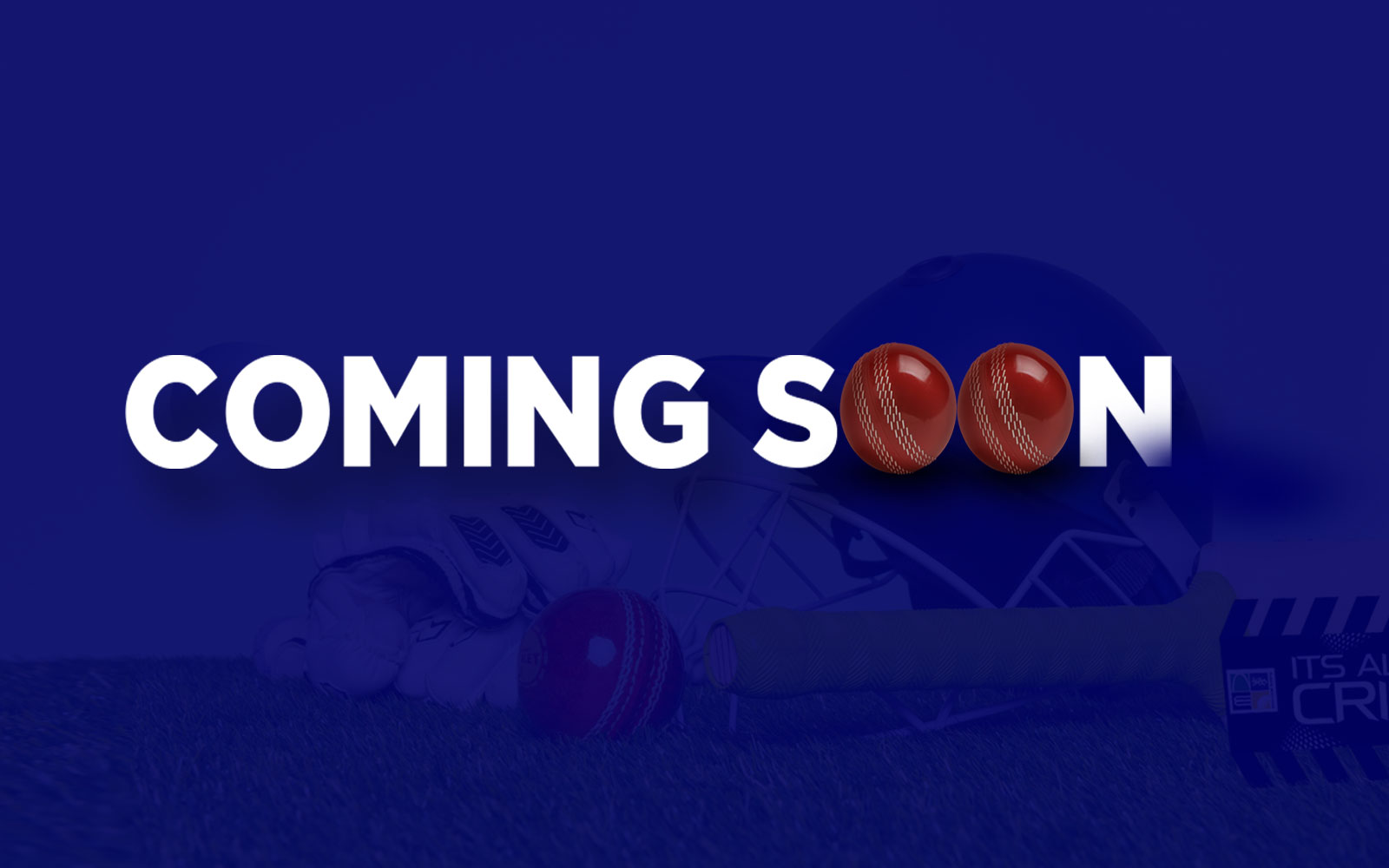 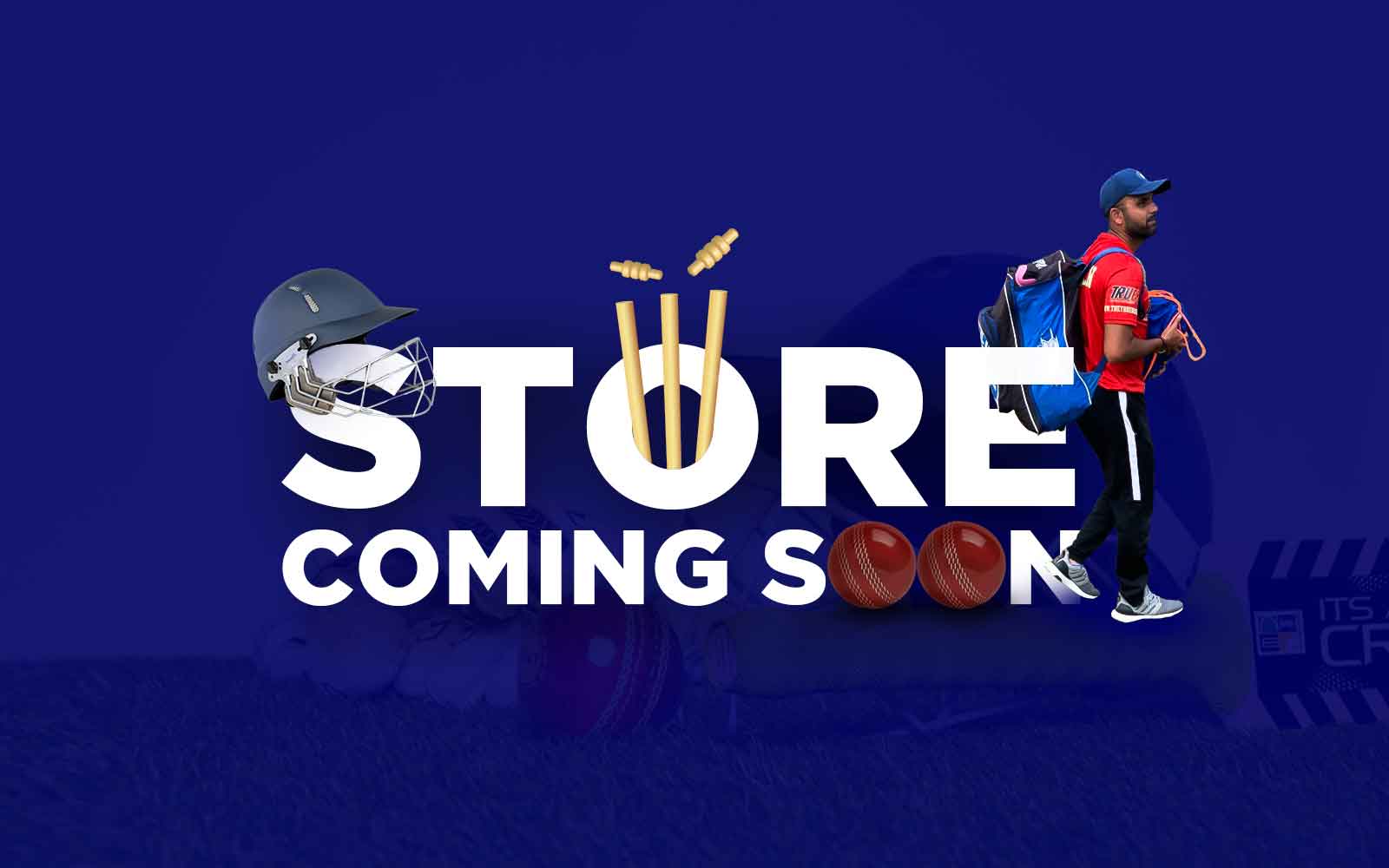